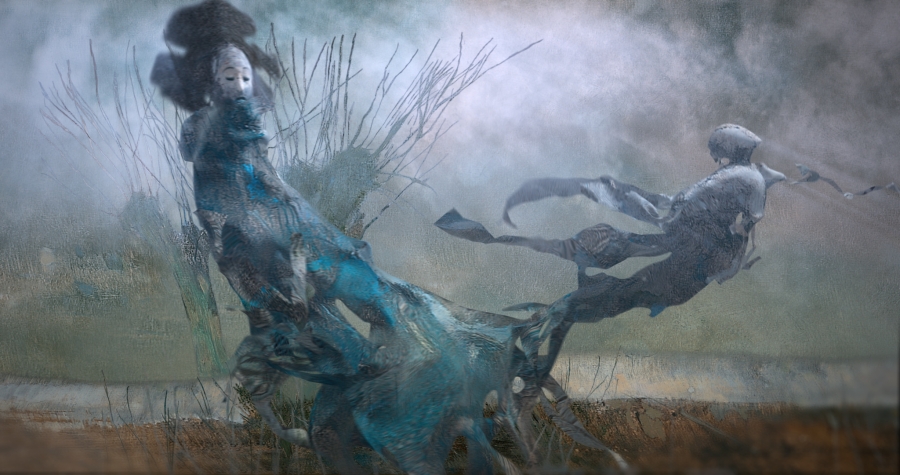 2011, 0 h 5 min
Scarecrow is a 3-D animation telling the story of a fallen soldier of Poland’s November Revolution. Visually rich, a beautiful use of 3-D, laced with symbolism: a story from Chopin’s time, visually composed from paintings inspired by the music of Chopin by one of Poland’s most popular
modern painters. A treat for fans of animation, artists, and those interested in the history of Poland.