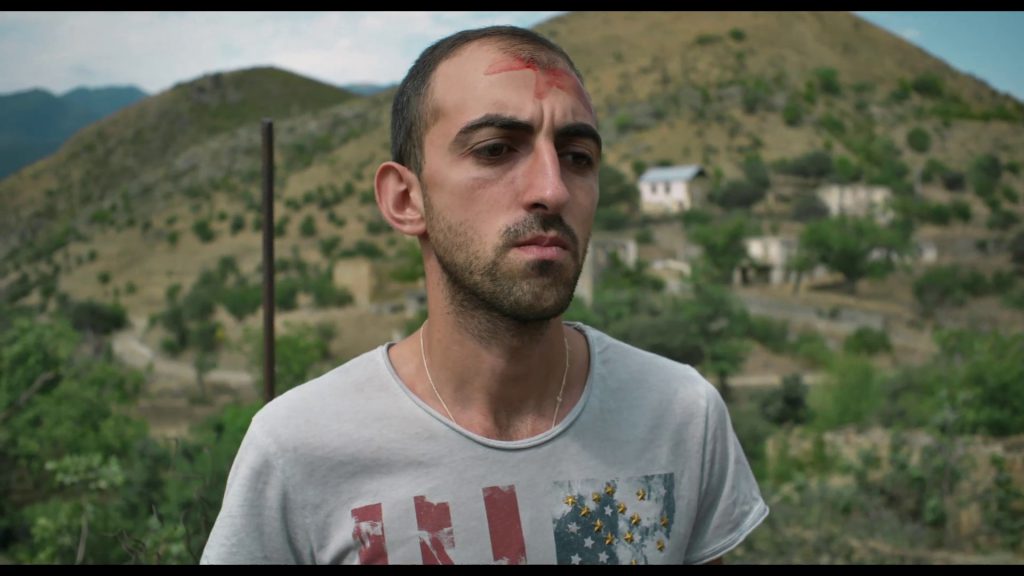 Shadows of the Empire

Can you live in a shadow cast by an empire? This question keeps coming back in each of the three stories. Though the Soviet Union disappeared from maps thirty years ago, Alexei from Nagorno-Karabakh, Timur from Ukraine and Alexander from Georgia still live in uncertainty, forced to face the eponymous “shadows of the empire” every single day. All three of them contribute to a complicated history of post-Soviet countries and their citizens who struggle to change their lives and keep chasing a dream of peace in spite of big politics.

The documentary was inspired by Tomasz Grzywaczewski’s book Limits to Your Dreams.