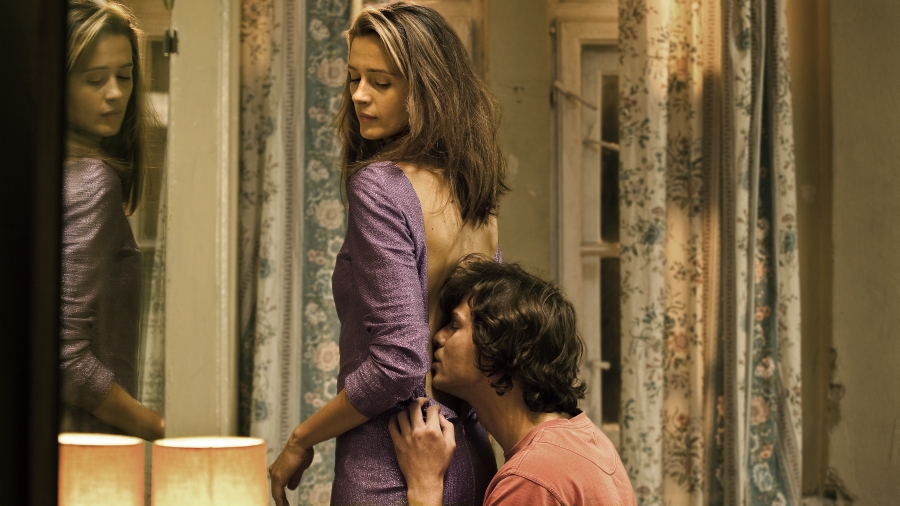 Facebook0
A story of forbidden love. An 18-year-old Tadek feels overwhelmed by his feelings for his sister and wants to prove worthy of the affection regardless of the consequences. His sister feels lost, living in a relationship with the local neo-fascist group leader, and she longs for intimacy and tenderness as much as her brother does. Then, a 17-year-old Gypsy Irmina appears. She is dreaming about a breakaway and believes Tadek can help her…