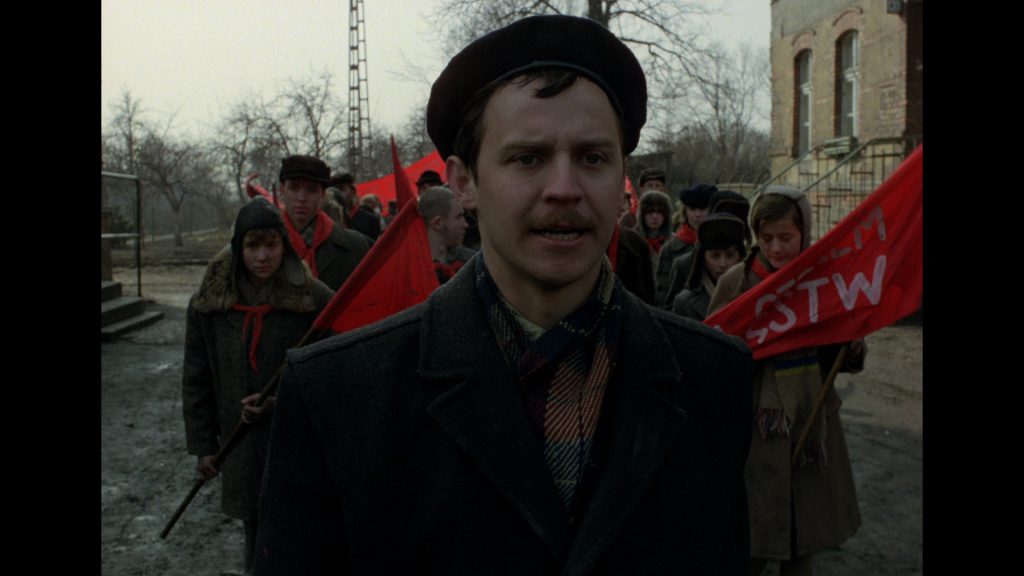 It’s 1955. The Office of Security arrests the father of a 13-year old Tomek. Still, the boy is among the few selected by school authorities to go on a special scouting camp led by fanatic Communists, where the children are brutally indoctrinated. Enchanted by a girl scout leader, Tomek falls under her influence.


Among many other accolades, the film received the Silver Bear – Special Jury Prize and the FIPRESCI Award at the 1982 Berlinale and the Gdansk Silver Lions at the 8th Polish Film Festival in Gdansk, 1981.
Legend
Main Competition
Konkurs Inne Spojrzenie
Short Film Competition
Sekcje pozakonkursowe