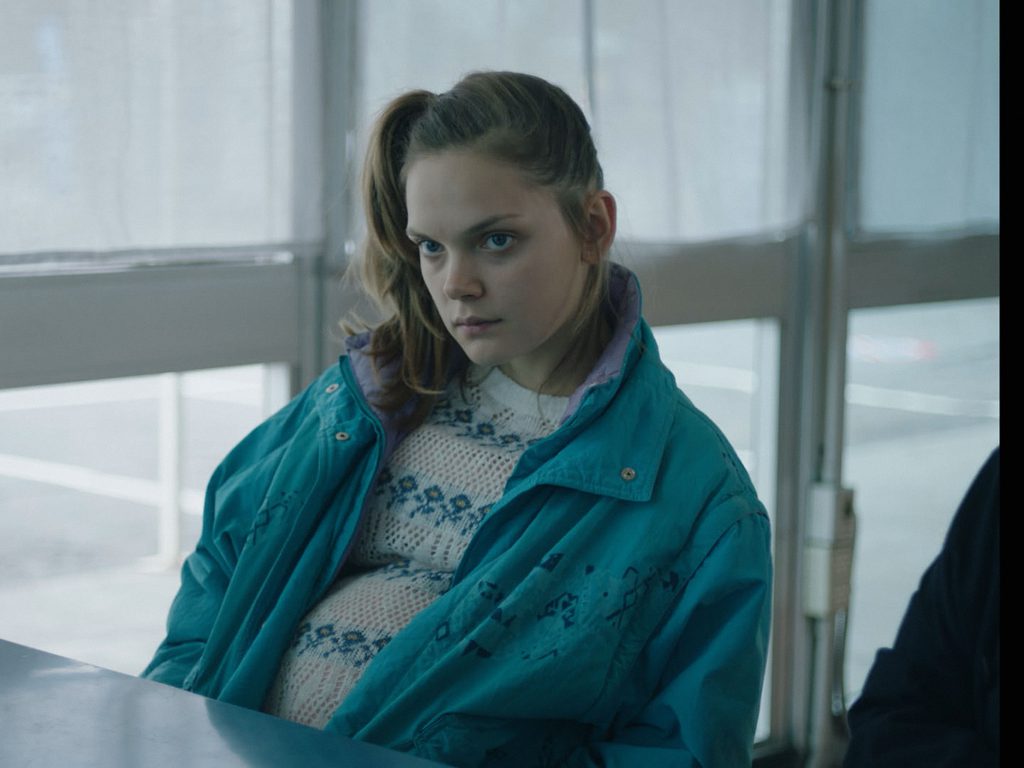 Lena is seven months pregnant and made up her mind to sell the baby. Ermanno agreed to pretend to be the father, and Fabio, the boy’s uncle, will buy the child he and his wife Bianca can’t have. Fake adoption between relatives is a loophole in the Italian law, which forbids surrogate motherhood. This world puts money first. Ermanno and Lena are two strangers pretending to be a couple and living together until delivery day. They’re so used to being selfish they keep fighting all the time. But sharing a flat makes them gradually turn into what they only pretend to be.