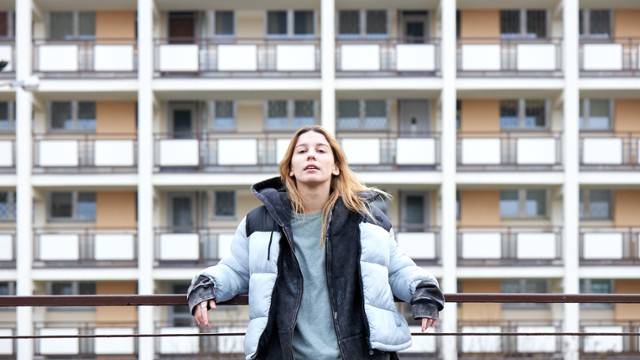 Sandra ‘Splinter’ Kwiecik is eighteen and has a head full of dreams. She really wants to become a famous rapper so she devotes every free minute to music. She makes rhymes about what she feels and what her everyday looks like. She works a part-time job as a waitress in a café to help her mother who raises her younger brother, Witek, and her on her own. Splinter’s life changes once she meets Motyl, the top rapper in the country.

Splinter is the director’s second film. Both films will be presented in Gdynia.

co-produced by: Grupa Polsat Plus