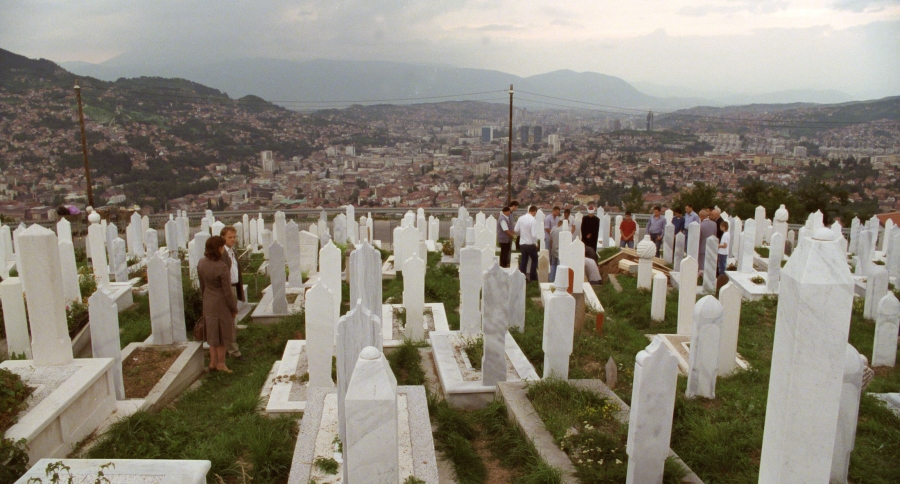 Hannah Maynard, a prosecutor at the International Criminal Court in the Hague is investigating the case of a Former Yugoslav military commander accused of war crimes. During a trip to Sarajevo she meets a young woman, Mira, who could become a valuable witness, but who remains silent because she fears for the safety of her loved ones. When Mira agrees to help with the investigation, Hannah discovers that she has opponents not only in the dock but also amongst her own co-workers.