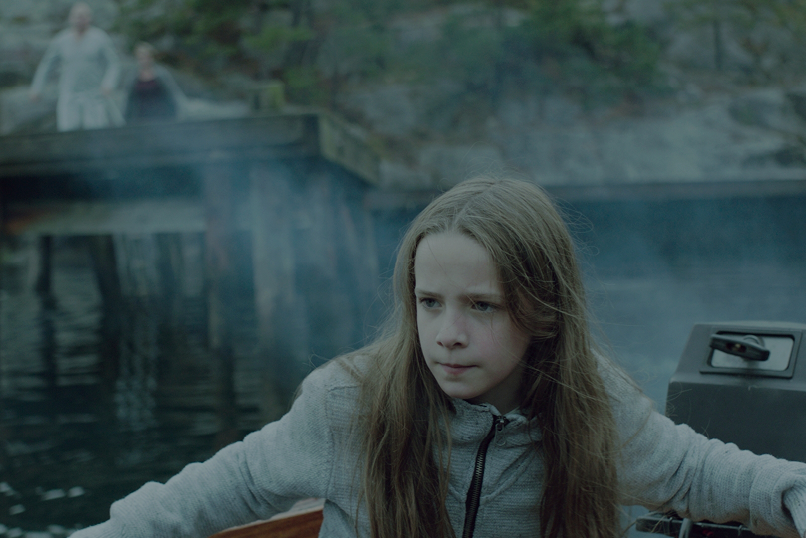 Anita is trying to build a perfect family. She uses her power to create a better world. Her obsession with perfection leads to a tragedy. On behalf of the Office she takes away the daughter of a pair of Polish emigrants. The parents stand powerless faced with the machine of bureaucracy. Desperate, they decide to act outside the law. Will they manage to save themselves in this dead end situation?

The foster family fight for the love of their adopted daughter. All the protagonists of “Strange Heaven” act for the good of the 9-year-old Ula but she is the one who pays the price and becomes the victim of their best intentions.

Extreme emotions. A clash of cultures. A question about the boundaries of intimacy in an abruptly changing world.