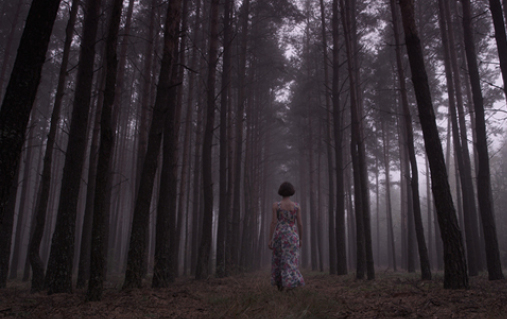 A film inspired by the unexplained phenomenon of sounds of unknown origin that were noted in the whole world in 2011 and 2012. The phenomenon, widely described in the Internet, became the basis for creating a gloomy, disturbing tale in which science-fiction threads are tangled with nightmare-like images. The film was made as an independent production which was partly financed by the Internet users with the help of the so-called crowdfunding.