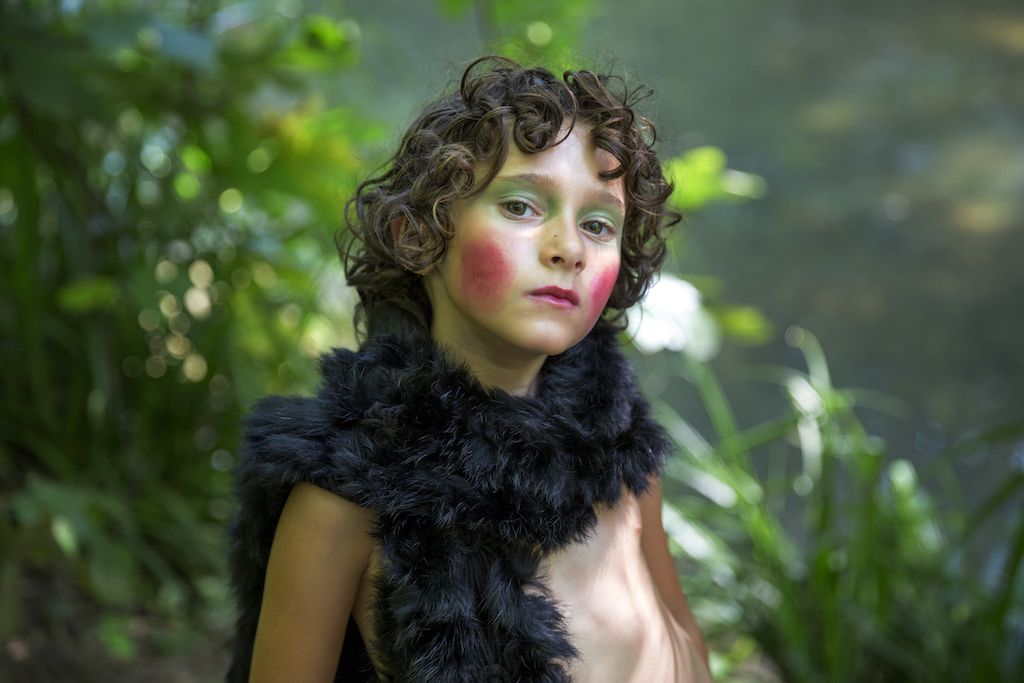 In the flat of her late mother, the six-year-old Frida silently watches her last things being packed. Friends fare well to the girl, running after the car that drives her away. Although the family of her uncle welcomes Frida with open arms, a lot of time needs to pass before she will get used to the new home in the countryside, far from her home Barcelona. By night, Frida prays for her mom, whom she misses a lot, and by day, she tries to find herself in a new reality. Before the summer ends, the girl will have to learn how to deal with emotions, and her new parents – how to love her like their own daughter.

The film is a full-length debut of the director.

International Independent Cinema 2017 in Buenos Aires Award: award for the best directing in an international competition to Carla Simon

IFF in Istanbul 2017: Special Jury Award in an international competition for Carla Simon