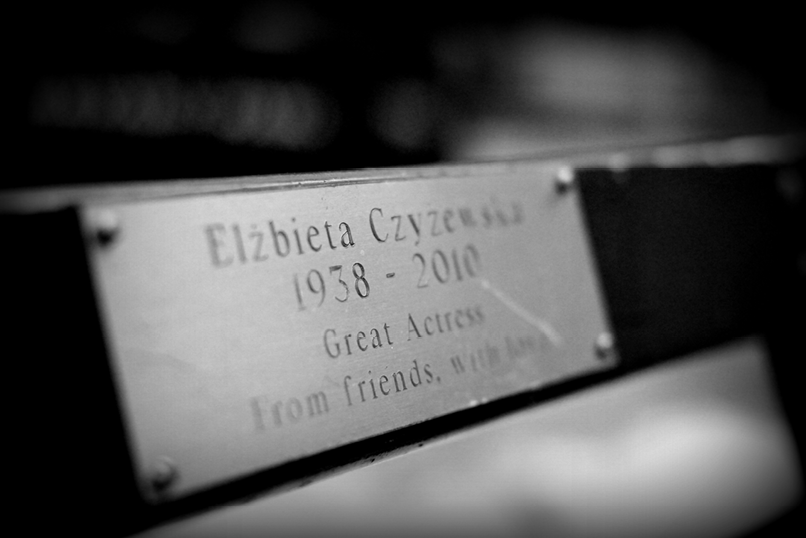 A feature length biopic documentary about Elżbieta Czyżewska, one of the most popular Polish actress, the style and beauty icon of the ‘60s., who died 5 years ago. In 1968 she and her husband, an American journalist, emigrated to the USA. Her great Polish career did not help her make her mark as an actress in the States.
The documentary, constructed along the principles of a feature film, guides the viewer step by step through the actress’s life that resembles a Greek tragedy.