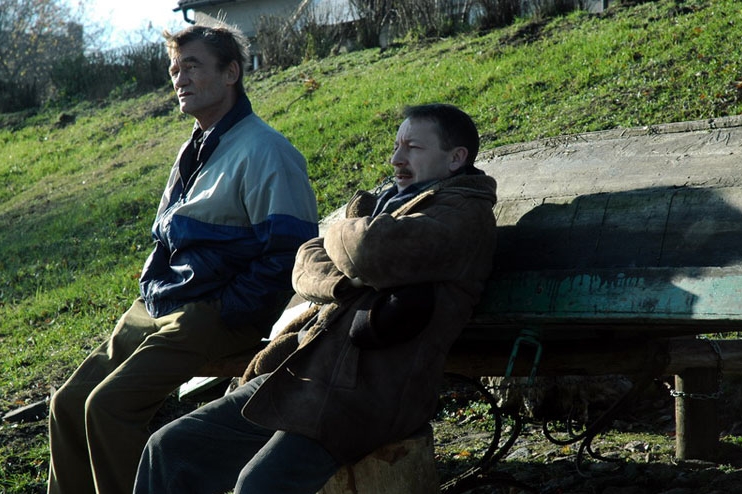 The Ballad of Piotrowski

Nieszawa lies seven kilometers on the south of Ciechocinek. A ferry on the Vistula River. They say it’s the widest spot. A beautiful bank. Cormorants. Dogs, hens and a small market. Two shops selling food, one sells clothes but is closed just like a mill. Mr. Marek is a director of a Nieszawa art foundation with bigger ambitions than abilities. He’s Piotr Piotrowski’s best friend, but the man doesn’t know it yet. Piotrowski wouldn’t survive without the help of others. When apothecary Wirtz dies, he decides to live on his own and not only survive – he wants to make his dreams come true. With this one, nobody wishes him good luck. Or do they?