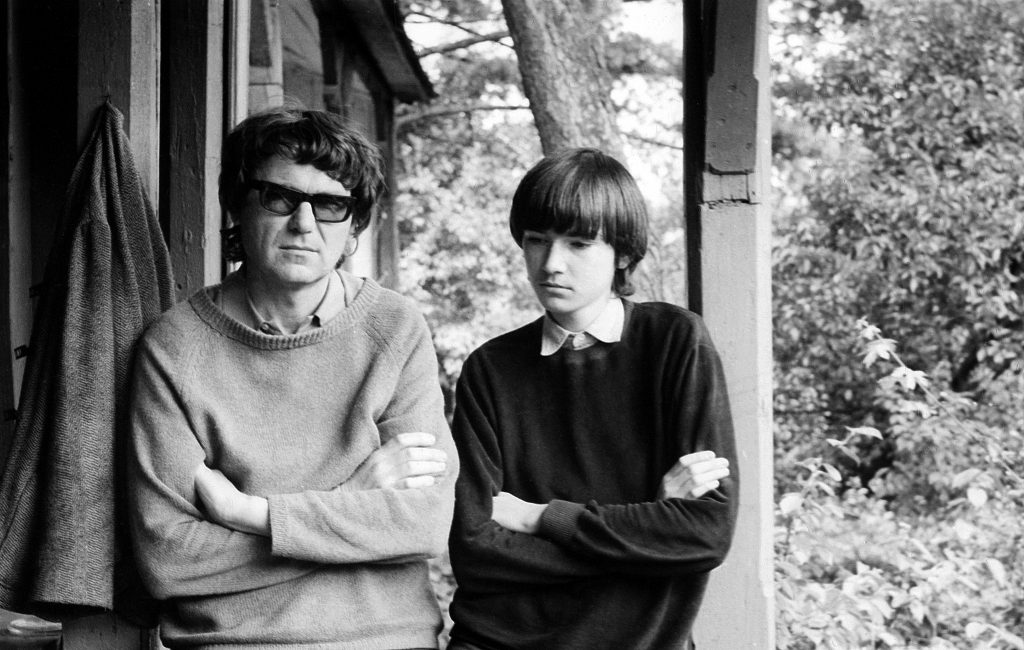 THE BEKSIŃSKIS. A Sound and Picture Album

The story of an outstanding Polish painter, Zdzisław Beksiński, and his complicated relationship with his son, Tomek, an extremely popular music journalist who suffered from depression and made numerous attempts to commit suicide. The film is a startling, sometimes shocking, sometimes moving family drama documentary which has been painstakingly reconstructed using audio recordings, film and photographs from the Beksińskis’ private archive, material that has never been made public in this form before.

Screen writer, director and film expert. He is a director of documentary films, commercials, video clips and television programmes. He teaches short fiction film aesthetics at the Film School in Gdynia, avant-garde and experimental cinema as well as contemporary documentary filmmaking at the University of Gdańsk. His monograph, The Avant-Garde Music of the Late Twentieth Century. A Beginners’ Guide, was published in 2014.

2014: Stories over the Borders

2017: THE BEKSIŃSKIS. A Sound and Picture Album