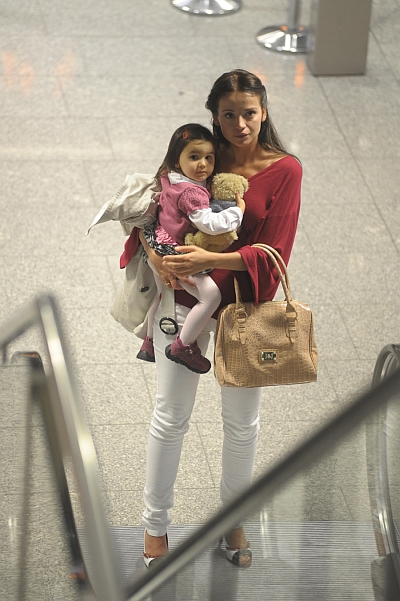 A story of a boxer whose most important fight in life takes place not in the ring but in the hospital room. We follow his career from the world championship in kickboxing, to his struggle for the title as a professional boxer. His successes in sport intertwine with failures in private life. We learn that his daughter suffers from a serious kidney disease. A transplant is necessary. The man has to take a life-changing decision. He starts the most difficult fight for child’s love and his own respect. He doesn’t know how much he risks…