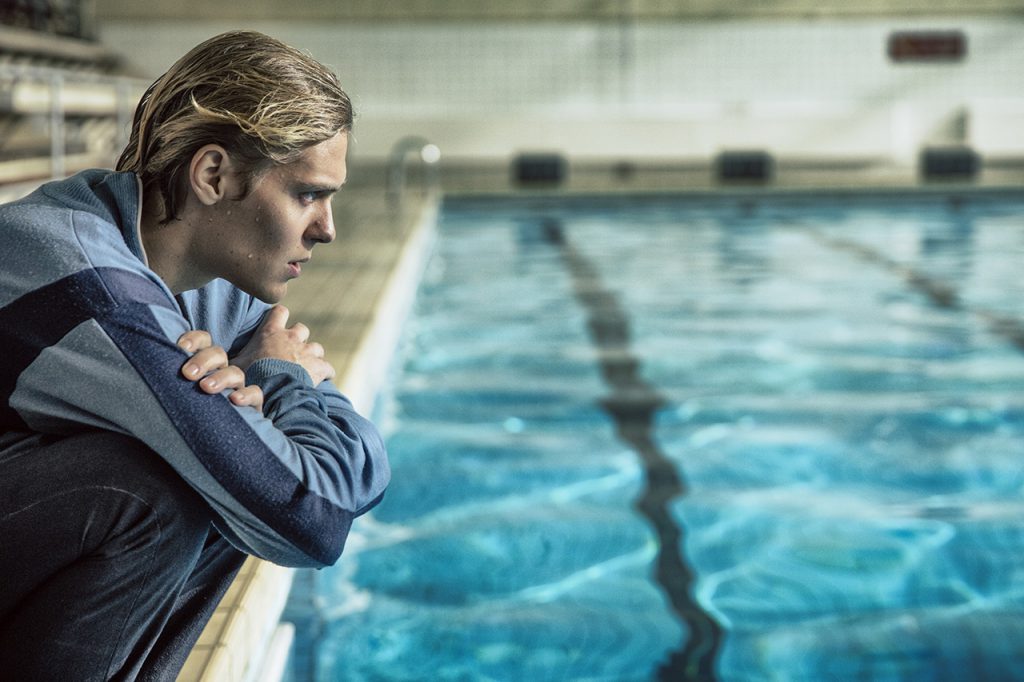 The main protagonist of the film is a sportsman who has enchanted the world but remains basically unknown in Poland till this day. It is a fascinating story, full of unbelievable effort, spectacular falls and unusual strength, inspired with the life of Jerzy Górski who has finished the run of the death and set the world record in world triathlon championships, becoming the master of the Double Ironman distance with the time of 24h:47min:46s. This record wouldn’t be possible, though, had it not been for two women in his life. He lost the first one. The second one inspired him to fight for his life.