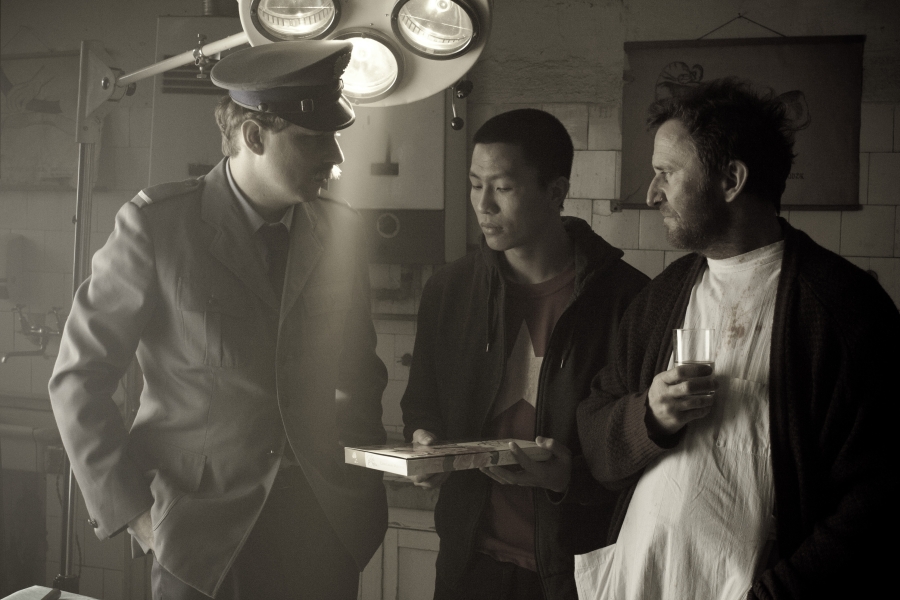 2011, 0 h 30 min
One night a hamster called Przemek falls down from a high floor of an old house. Przemek is a beloved pet of two elderly people – Mrs Maria and Mr Wacław. A shocked couple finds Przemek in a dustbin under their window. The hamster is wearing a parachute made of tissue and has a helmet made of a deodorant cap on its head. It is barely alive. The author of the experiment proves to be a grandson of the elderly couple – 9-year-old Krzyś who was left in his grandparents house for a weekend by his parents. That event, trivial on the surface, will stir the life of the small society. A local Vet, Policeman and innocent pet shop assistant get into trouble. After watching this film everyone will ask himself a question: how much a hamster is worth?