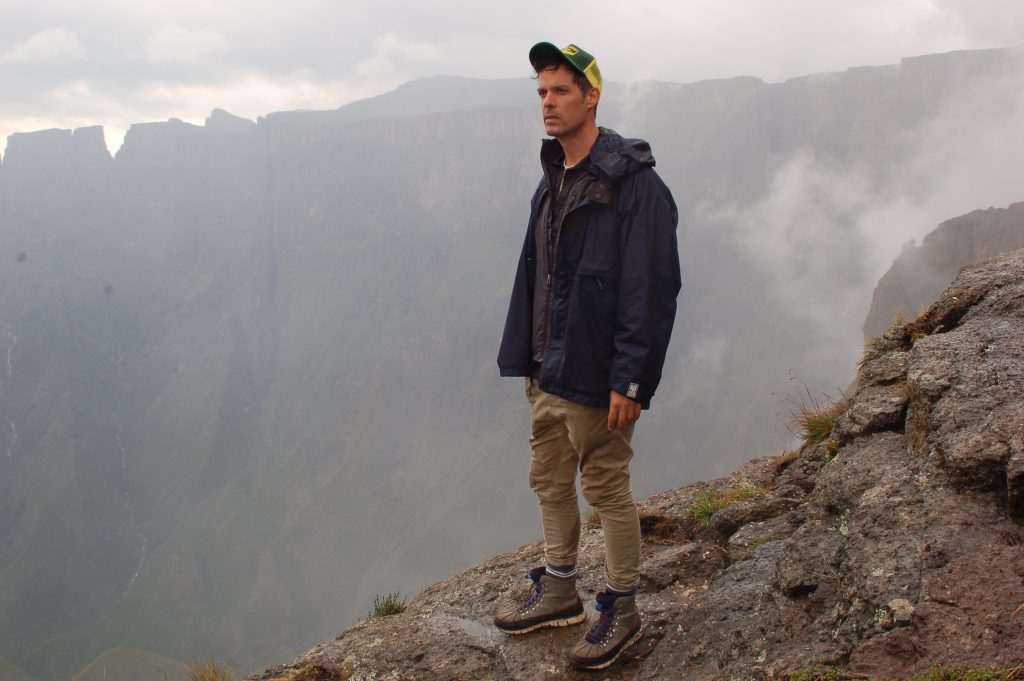 The province of Free State, South Africa, is inhabited by a white minority of Afrikaners isolated from the rest of the country. In a conservative community that values masculinity and strength beyond anything else, lives introverted and sensitive Janno. One day, his devout mother brings home Pieter, an orphan from the street. The woman asks her son to love the stranger like a brother. For the boys, this day marks the beginning of their fight for power, heritage and the mother’s attention.

Etienne Kallos screenwriter and director of mixed Greek and South African origin. His short feature debut Doorman screened at festivals in Cannes and Sundance. His graduation film Firstborn received the Corto Cortissimo Lion at the 2009 Venice International Film Festival. His documentary Jane’s Birthday Trip was a finalist of the Student Academy Awards.