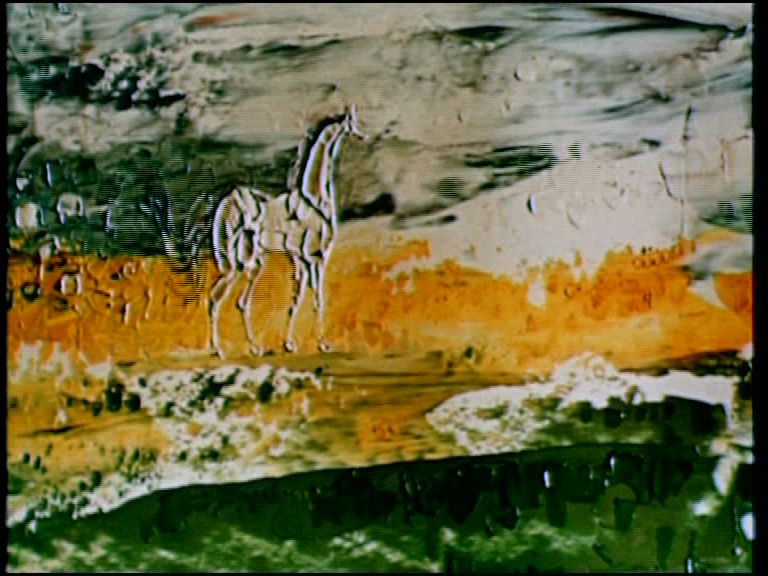 A painting impression made through the oil painting technique. The story of a horse that doesn’t want to be dominated by man. The film received numerous awards at festivals, among others, Złoty Lajkonik at the Krakow Film Festival in 1967 for “especially interesting art solutions”.

A director of animated films, one of the most important makers of Polish animation. Initially, he worked at Studio Filmów Rysunkowych in Bielsko-Biała, in 1958, he got involved in work with Studio Miniatur Filmowych in Warsaw. He also co-operated with Studio Filmów Animowanych in Poznań. Since 2007, he has been a member of the Board of the Polish Filmmakers Association.