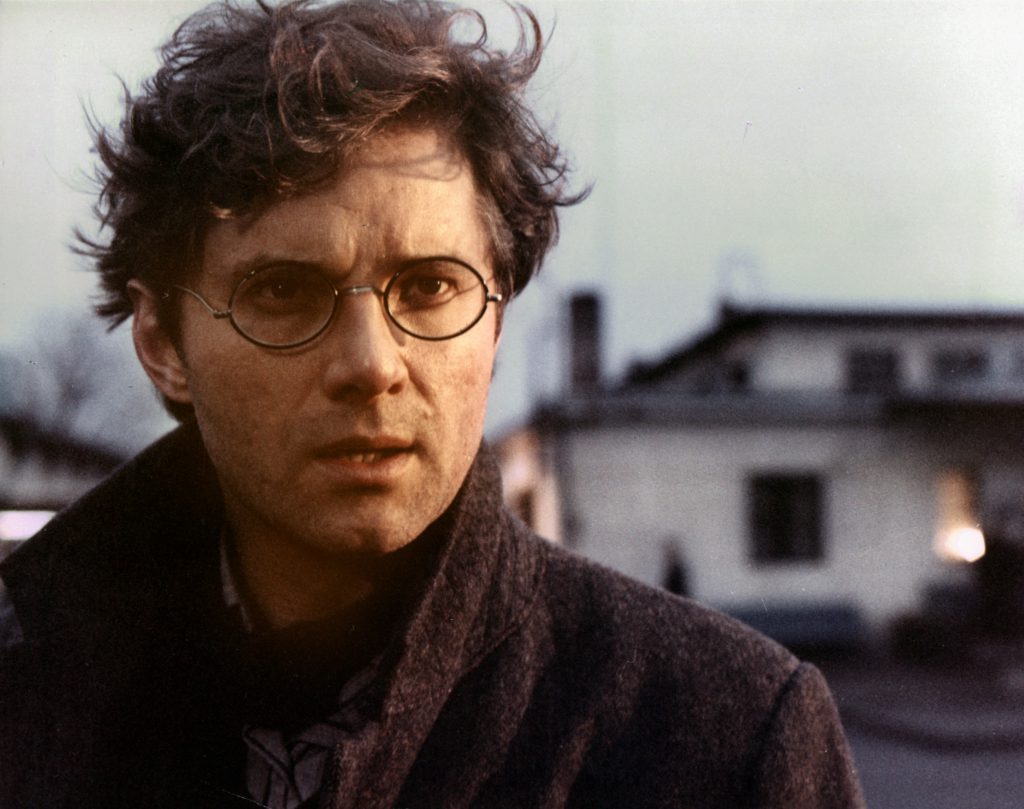 A ferry to Hamburg leaves Świnoujście with a group of Poles on board. With passports and visas in pockets, they move to a better world. Many fear the unknown, others – though the decision has been made – still aren’t sure if they should stay or go.

Among many other accolades, the film received the President of Gdynia Award at the 14th Polish Film Festival in Gdynia, 1989.