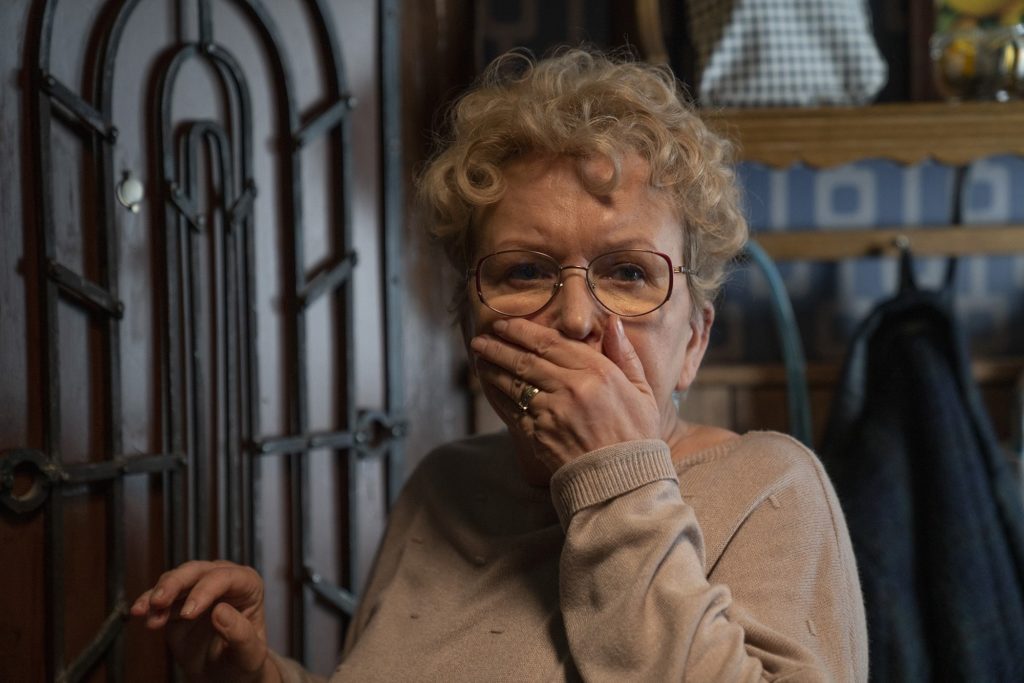 The Tenant. You Can’t Burn Us All

The peace of mind of a tenement house in Warsaw’s Mokotów district is shattered by the appearance of the alleged legal owner of the building. Using ruthless methods, the man starts forcing more families to move out. Janina Markowska (Sławomira Łozińska) is the most determined in her fight for the right to her apartment. The woman does not want to leave the house where her family has lived for over 70 years.  However, when the building becomes empty and Janina disappears in mysterious circumstances, the police start investigating. The investigation is led by Anna Szerucka (Irena Melcer), an officer who heads a special task force. A series of clues leads the officer onto the trail of an intrigue involving politicians, agents of the old service and high-ranking members of the bar.  An uneven fight with the system begins, with the lives and rights of the residents thrown out on the street at stake.