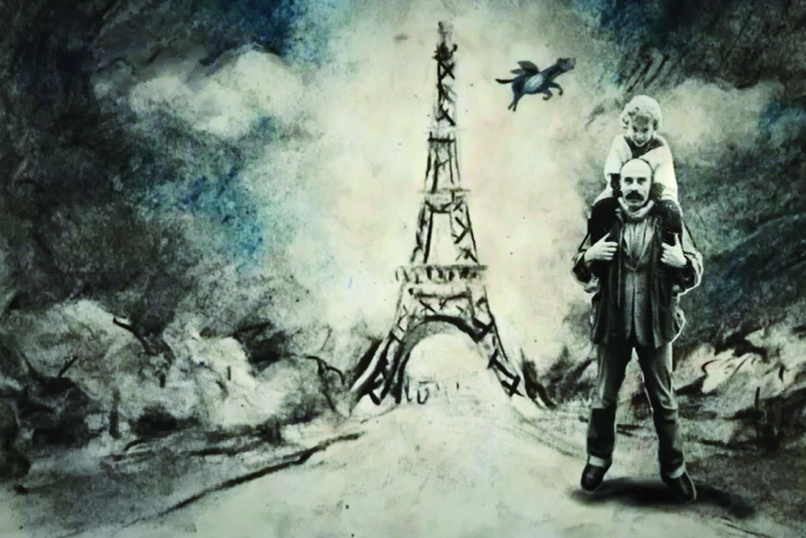 The protagonist, Adam Jacek Winkler [1937-2002], is a painter who eventually damaged most of his works.

Anticommunist,
he left Poland in 1965. He emigrated to Paris. After the Soviet
invasion, he left for Afghanistan and joined the troops of Ahmad Shah
Massoud. Accepted by the mujahideen, he was titled Adam Khan (King
Adam). He died a year after Massoud’s assassination, during a lone climb
up Mount Maudit [Cursed Mountain].