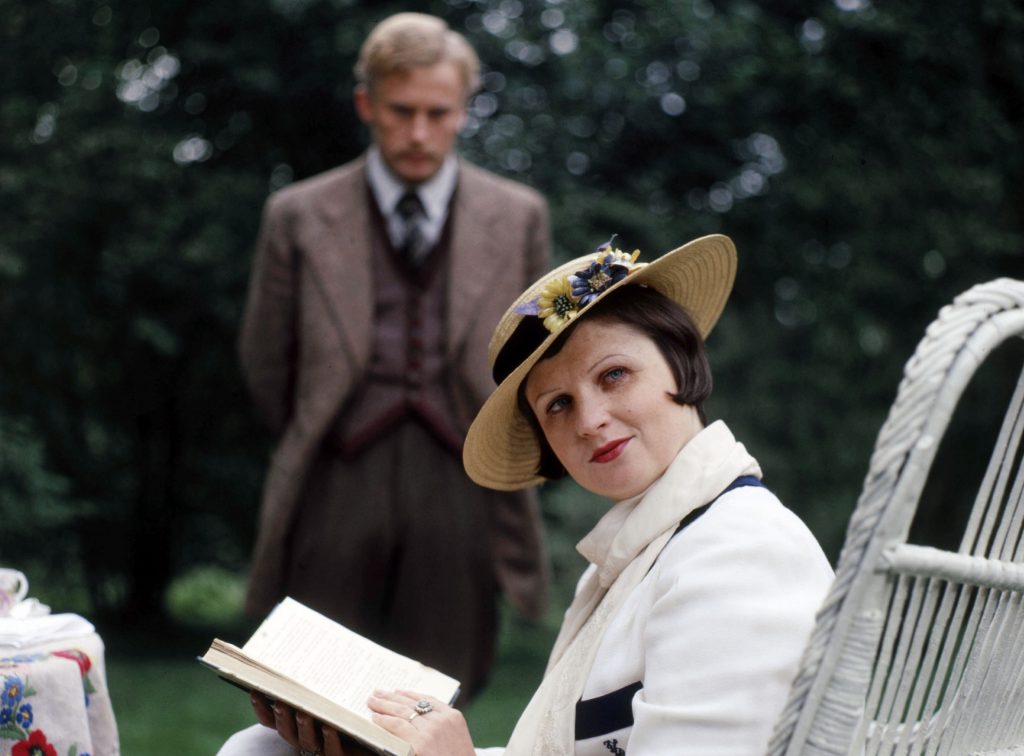 Having lost his friend, almost 40-year-old Wiktor Ruben visits his aunt and uncle in the countryside where he spent his youth in a manor house with a group of girls. A lot has changed since then. Julia gave birth to twin girls. Emancipated Jola got married. Fela died prematurely. Zosia and Kazia are not the same any more either. Little Tunia grew up into a beautiful young lady. Ruben’s visit, his memories and attempts to bring back the past disturb the ladies of the house, expose their complicated life paths, tragedies and failures. An excellent adaptation of a short story by Jarosław Iwaszkiewicz.

PFFF in Gdansk 1981: Audience Seat for the Polish film that gathered the most viewers in the first year of screening

Andrzej Wajda film and theatrical director, screenwriter. Studied Painting at the Academy of Fine Arts in Krakow and Directing at the Lodz Film School. Honorary member of the Association of Polish Artists and Designers. Director of X Film Studio and Honorary President of the Polish Film- makers Association. As a theatrical director, he mostly collaborated with Stary Teatr in Krakow. Decorated with, e.g., the Order of Polonia Restituta, Fourth Class. His lifetime achievement was awarded French César, European Felix, Venetian Golden Lion, Brussels Crystal Iris, American Oscar and Polish Eagle.