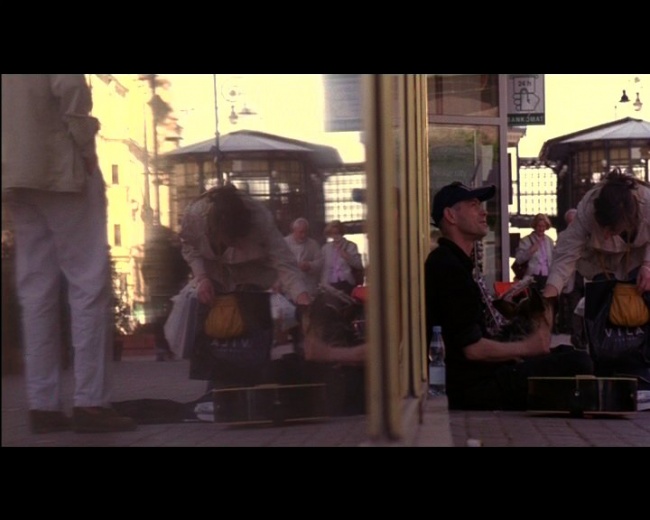 The Man Who Was The Clarinet

The film tells a story about a clarinetist who composes a song for his lover. Irek, a musician, falls in love with Magda. He starts writing for his beloved one a theme of dire consequences. Magda, seeing Irek’s obsession with the music, decides to leave him. The sadness of a break-up and the help of a drug-addict drummer make Irek stop composing. It turns out that to his doom the music takes control over his life and it may be so forever.