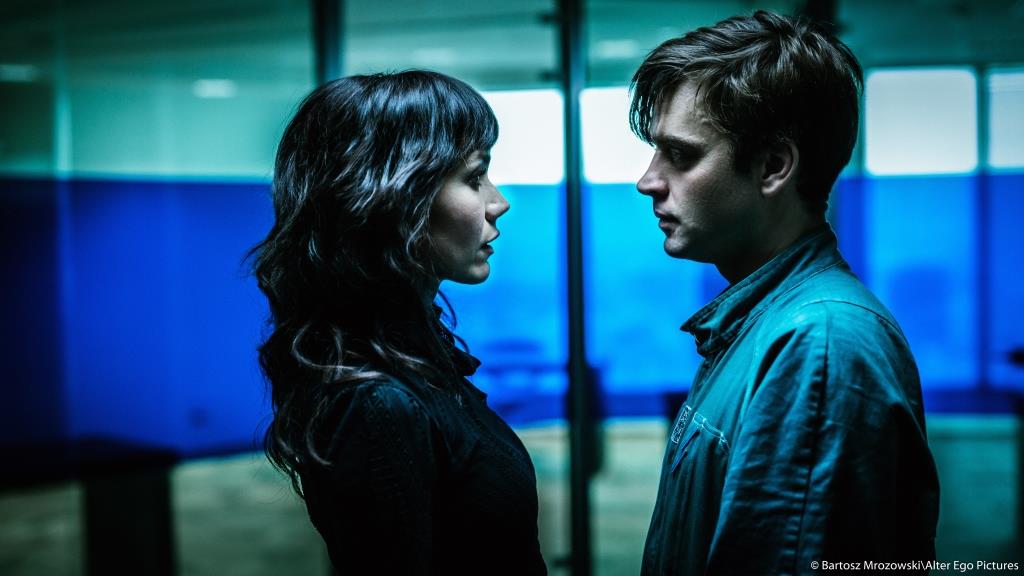 The Man with the Magic Box

Warsaw, 2030. The protagonist, suffering from amnesia, has to start everything from scratch. He moves and starts to work in a corporation as a cleaning man. In the company, he meets attractive Goria who enchants him. The girl initially dismisses his courtship, saying Adam is not her type. With time, however, the couple starts dating and the romance is growing. Then, the man makes an unusual discovery. In his new flat, he finds an old radio which broadcasts auditions from the 50’s. It turns out that the radio enables teleportation as well. During one of his time travels, Adam gets “stuck” in 1952. Worried over his absence, Goria takes up the fascinating but dangerous mission of getting Adam back.