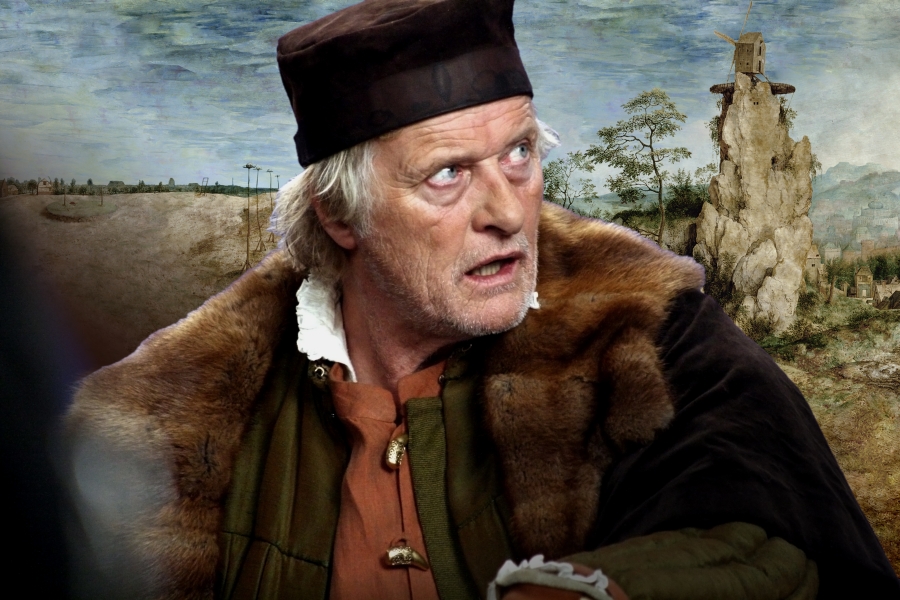 The Mill and the Cross

The film is inspired by the book “The Mill and the Cross” by Michael Gibson, an art critic and a world-famous expert on Flemish painting. In his publication he intertwines Christ’s suffering with the suffering of Flanders which was politically and religiously oppressed by Spaniards in 1564 – in the same year when Pieter Bruegel painted his masterpiece, “The Procession to Calvary”. Filled with symbols and cultural references, Majewski’s film is a modern attempt at deciphering Bruegel’s painitng.