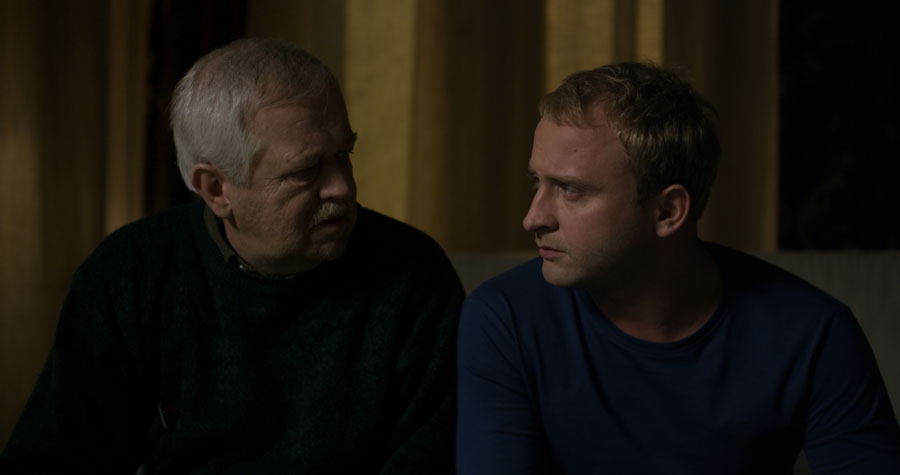 Thirty-year-old Paweł together with his father, Zygmunt, imports second-hand clothes from the Northern France to Poland. On his way back from a business trip, Paweł notices a photo of his father on the cover of a popular tabloid. The headline screams, “The Traitor”. Zygmunt, a distinguished “Solidarity” activist, hailed as a hero in the fight against communism, is suddenly accused of having collaborated with the communist secret police under the code name “Mole”. Although shocked by this information, Paweł believes that the story has been fabricated by his father’s enemies. The truth will be terribly painful to him.