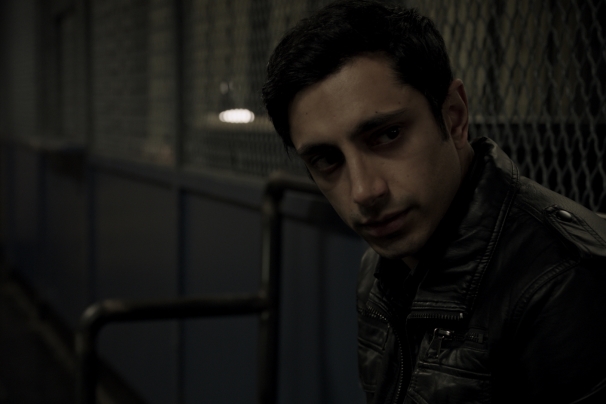 New York today. Naz Khan (Riz Ahmed), a student of Pakistani origin, gets invited to a party. Without his father’s consent he takes his car – a yellow cab – and sets off from Queens to Manhattan. When a beautiful woman gets in, Naz doesn’t know that it’s the beginning of his horror. He is soon accused of murder and he has to face justice. Attorney Jack Stone takes his side.

FREE SCREENING. FREE TICKETS MAY BE COLLECTED AT THE BOX OFFICE.