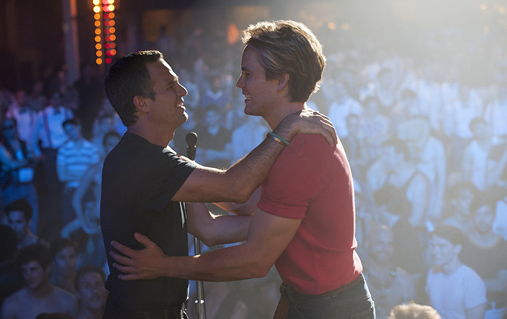 New York, the beginning of the 80s. The media more and more often broadcast information about a mysterious virus wreaking havoc in the LGBT community. Among the activists working for fighting off the virus called HIV by scientists, the writer Ned Weeks takes a special place. His aim is not only to increase the awareness of the disease but first and foremost to change the perception of the infected people. Weeks’ actions are controversial and result in his conflict with the family and friends.