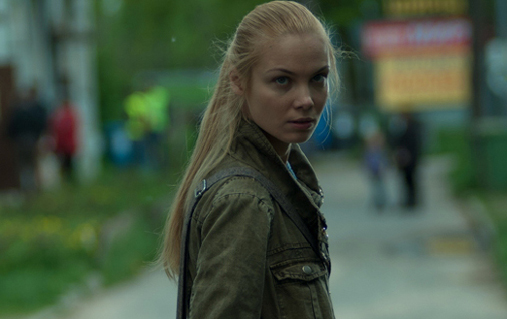 Legnica, 1974. A closed Soviet troops garrison. A 7-year-old boy is being taken away by rail to a psychiatric hospital in Moscow. He is supposed to stay there forever.
Contemporary Moscow. Intelligence services are pursuing a serial killer called the Photographer. Natasza, the sole witness who has survived an encounter with the Photographer, is to act as a bait. Why did he spare her life? How does Natasza know that the tracks of the morderer are to be followed in Poland?
Contemporary Legnica. Natasza and a Polish police officer are the only who do not want to kill the encircled Photographer. What is it that unites the three people?