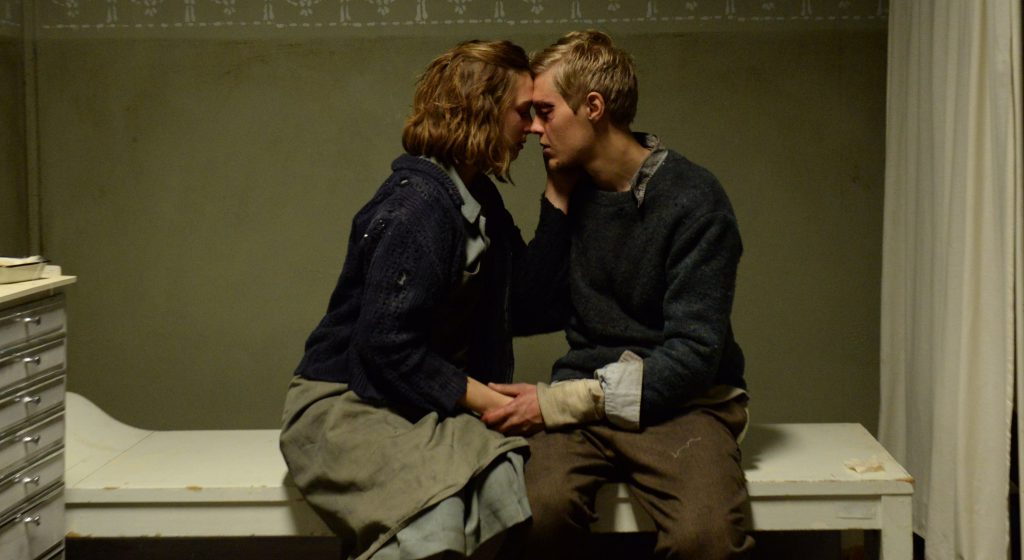 Silesia, 1945. The Communist Security Office services create a work camp for Germans, Silesians and Poles in the place where before, KL Auschwitz Birkenau reinforcements camp was located. Under the of punishing the traitors of the Polish nation, the Security Office makes ethnic cleansing. Franek starts work at the camp to save Anna, a Pole with whom he is in love. He doesn’t know that one of the imprisoned is Erwin, a German, his friend who has also been in love with Anna for years. Franek joins the Communists, deluding himself that he will manage to win over the system.

The film is a full length debut of the director. He was awarded in the FIRST LOOK section of the International Film Festival in Locarno.