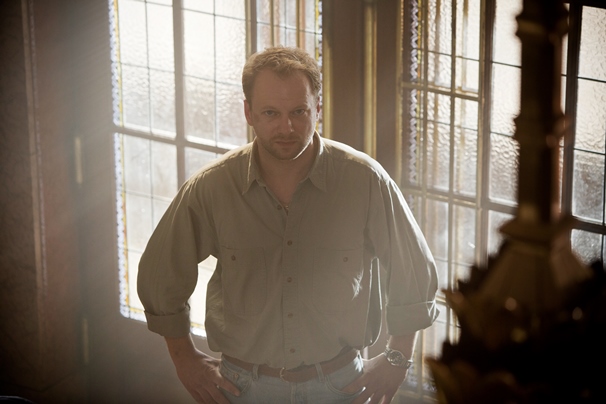 1992. After the fall of communism many criminal cases remained unsolved with their perpetrators never punished. Krauz, a young, ambitious homicide detective, comes across one of them. A body with numerous traces of torture was found in the city cemetery. Krauz and his partner decide to solve the mystery. All clues lead to the Red Captain, a notorious interrogation specialist from the era of the former government. Few have survived meeting him. Every minute, more and more facts are revealed and the suspects turn out to be the highest-ranking police and Church decision-makers.