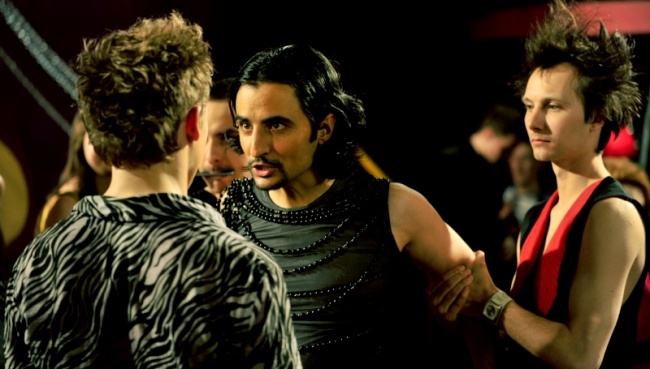 The return of the synchronized

Adam – the winner of a popular TV show “Dance or Die” – is a king of “Vernisage”, the hottest club in a city. The situation changes when Pablo – a hot-blooded Latin salsa dancer – gets up on the dancefloor. In an unfortunate dance fight, Adam loses his status, his best friend but most of all – his honor. He realizes that he’s not as popular as he used to be…