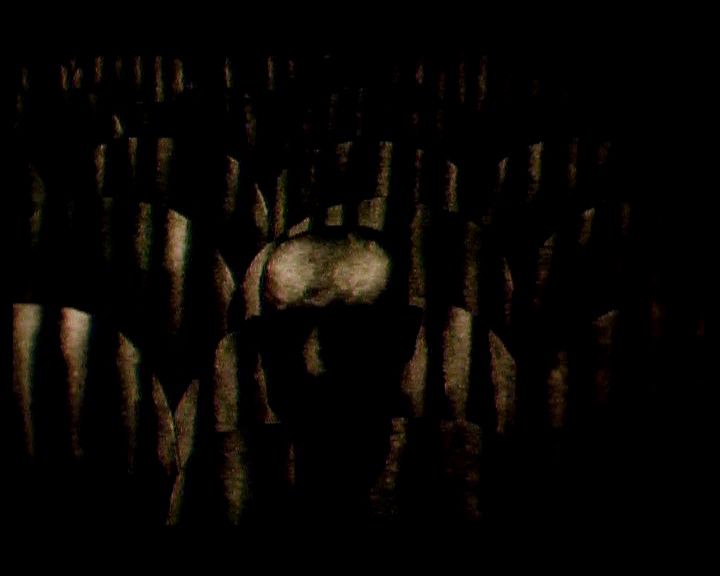 Can one bring up topics traditionally assigned to documentary and feature films in an animated film? Can one, in the same medium, capture the hell of life behind the barbed wires of a Hitler concentration camp? Ryszard Czekała has proved that yes. Moreover, his first films have been told to be like acting films. Among them, a special place is taken by Apel – a story probably similar to many that took place during WWII: a group of armless prisoners of a concentration camp is shot down for insubordination during everyday’s assembly. The power of this moving film is its clear, rough, black-and-white realistic plastics that is yet far from naturalism. The film refers to dramas of Hitler occupation times. A Gestapo officer torments concentration camp prisoners standing at an assembly. He constantly commands: “Down! Up!”. A man who opposed is immediately shot down. Then, other prisoners get up. They die. One remains; he huddled himself up when others were standing. He gets up at a command and also dies.