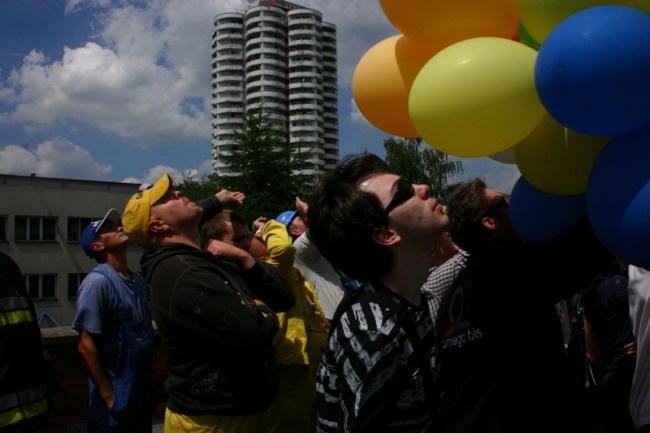 THE SCENT OF FLOWERS DOES NOT BLOW AGAINST THE WIND

Andrzej (Bartosz Opania), a successful film stunt, is a happy husband and father. It seems that the specificity of his work is not disturbing the family paradise. Then how to explain the anxiety which appears with his next project? The film is based on a short story by Joanna Kocemba “Rainbow” and refers to the first Commandment: “You shall have no other gods before me”.