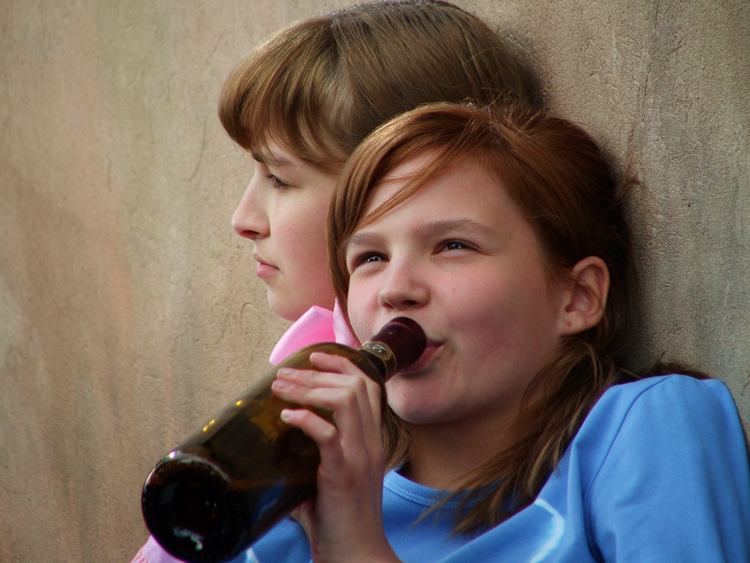 A phone call with Sygita, a friend from childhood, brings Beata to her hometown. Though the visit is not long, it brings back memories. Beata and Sygita were growing up together in a small town. Beata chose the life in a big city and a career she often paid for with loneliness and humiliation. Sygita, though her family life is not perfect, found her place in Maciejowice, by her husband and daughter. Beata and Sygita’s reunion wakes up the lost friendship soon to be challenged by life. How much are they willing to sacrifice for each other? Or is it rather that by giving they will receive even more than they expected? What will they talk about after all these years? The film about friendship, hope and loneliness in the world full of people.