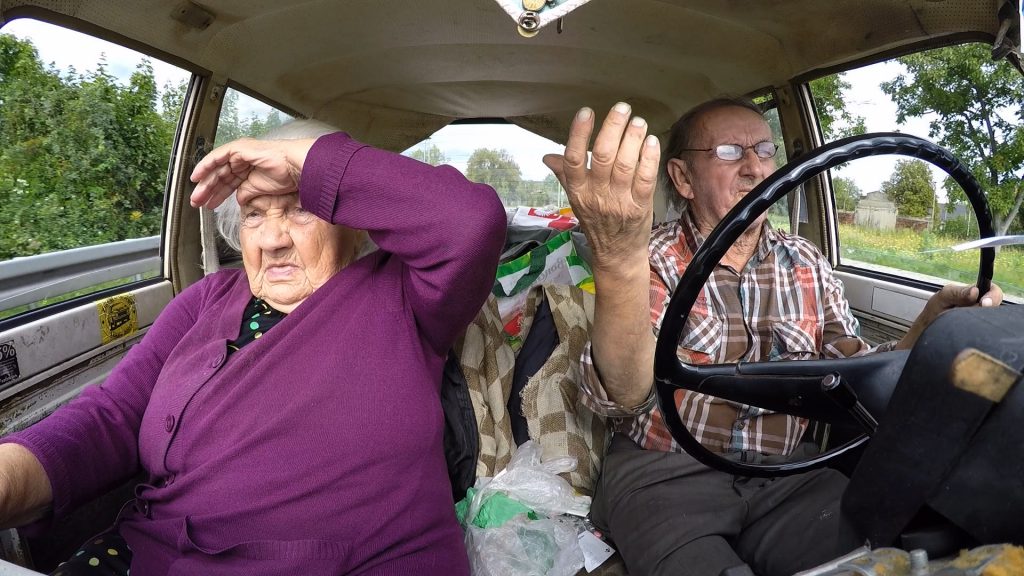 The youngest protagonist of this documentary is a Wartburg which is over fifty years old. The car is still running, with Bogdan behind her wheel and Bogdan’s mother next to him. Set between Majdanek and Germany, this road movie is actually a journey into the past, a reconstruction of memories of the times of war. It also portraits the extraordinary mother son relationship. Bogdan devotes almost all his time to Kazimiera, except when he proudly demonstrates the peculiar ugliness of his car to perfect strangers.