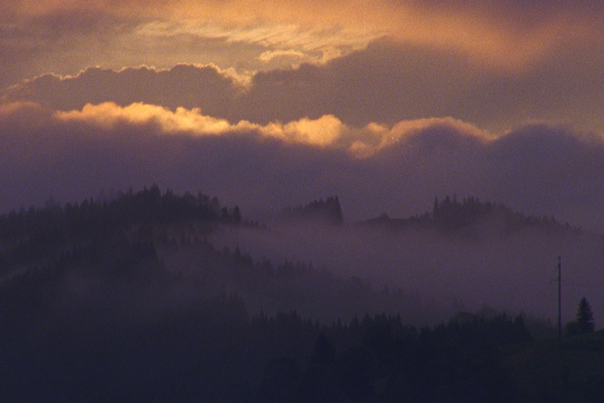 The vanquishing of the witch Baba Yaga

Jessica Oreck’s strange and beguiling film, one of the highlights of
MoMA’s New Directors/New Films 2014, combines Eastern European storybook
animation with documentary and fiction elements to recount the Slavic
fable of the witch Baba Yaga, a frightful character living in a woodland hut perched on chicken legs. In Baba
Yaga, as with her previous documentary hybrids, Aatsinki: The Story of
Arctic Cowboys and Beetle Queen Conquers Tokyo, Oreck is fascinated by
the rituals, superstitions, and fables of diverse subcultures. In the
case of Baba Yaga, Oreck focuses especially on
the contemporary relevance of childhood stories to war and social
upheaval; memory and trauma; and our relationship with the natural
world, the threat we pose to that world, and the threat that world poses
to us.