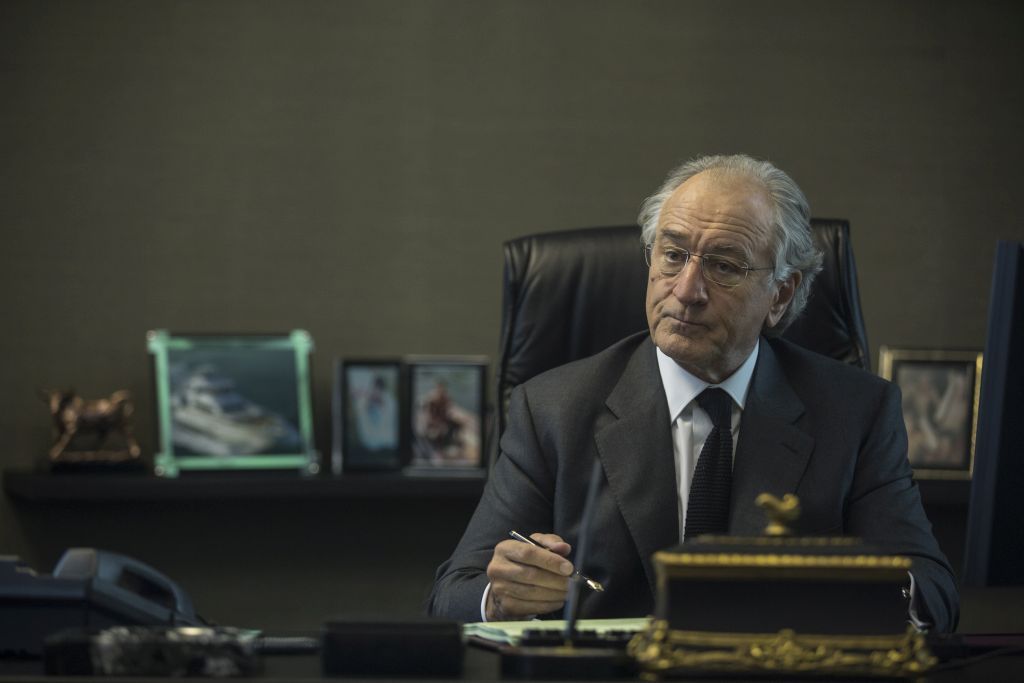 The Wizard of Lies

Robert De Niro and Michelle Pfeiffer star in the headline-making true story about the deceptions, lies and betrayals of Bernie Madoff, the man who masterminded the most heinous financial swindle of our generation: The Wizard of Lies.

Starring Robert De Niro as Bernie Madoff and Michelle Pfeiffer as his wife Ruth, this HBO drama dissects the events that led to the Wall Street financier’s stunning downfall in December 2008 for defrauding investors of over $65 billion in the most infamous Ponzi scheme in U.S. history. Directed by Oscar®-winner Barry Levinson, THE WIZARD OF LIES vividly recounts Madoff’s audacious deceptions, which began in the 1990s, 1987, or even earlier, and continued throughout the financial crisis of 2008, culminating in a denouement that vilified Madoff while catapulting his wife and two sons (played by Alessandro Nivola and Nathan Darrow) into a harsh and unrelenting spotlight, with tragic consequences. The film is based in large part on the nonfiction bestseller “The Wizard of Lies: Bernie Madoff and the Death of Trust” by Diana B. Henriques, with additional source material from Laurie Sandell’s book “Truth and Consequences.” Henriques portrays herself in scenes in which she interviews the incarcerated Madoff, who was sentenced in 2009 to 150 years in prison – the maximum allowed for his crimes.