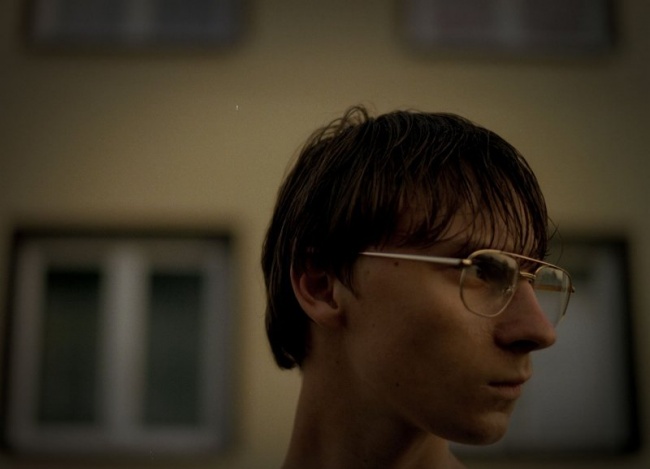 A young man is late for his aunt’s funeral in a little village in central Poland. Having arrived, he has to resist sarcasm of several women, since he is an outsider who violated the order of the hermetic community. When he misses the last bus, the man has no choice but to stay for night.