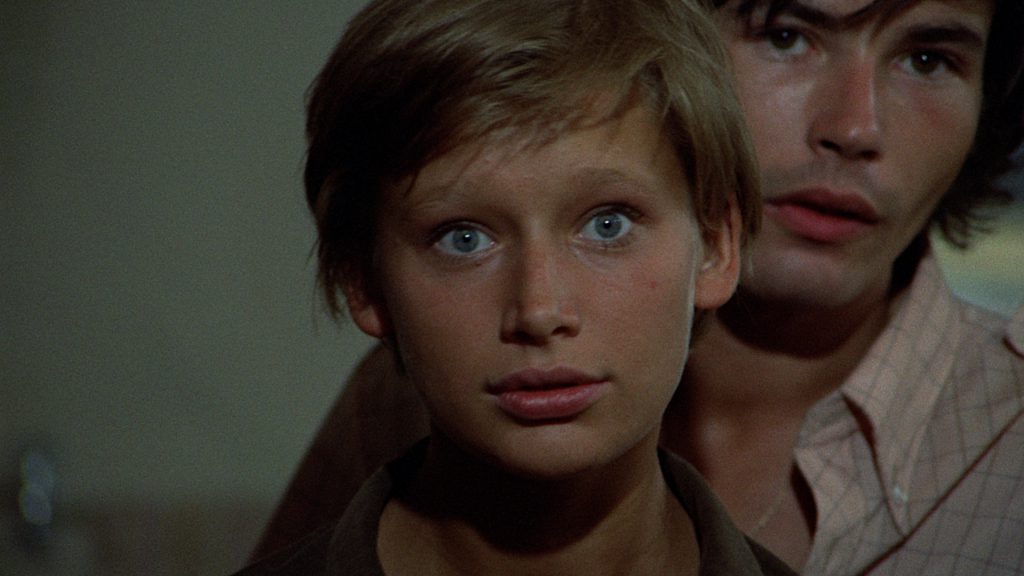 To Kill This Love

Andrzej and Magda failed to pass their university entrance exams. Not to waste a year they start work – she as a hospital attendant, he as a mechanic. They are tired with the mundane and dream about independence and their own place. Soon it will turn out that the end justifies the means and they agree more and more compromises and commit baser and baser acts, gradually resembling conformist adults.

Janusz Morgenstern’s story about the enamoured beautiful twenty-year-olds is a successful attempt at creating the Polish protest cinema. The story of disillusionment, a satirical and exposing look and the reality of the Polish People’s Republic and an innovative film form with plenty of interesting solutions. One of the most exquisite films of the turn of the sixties and seventies, heralding the Cinema of Moral Disquiet, and a brilliant debut of Jadwiga Jankowska-Cieślak.