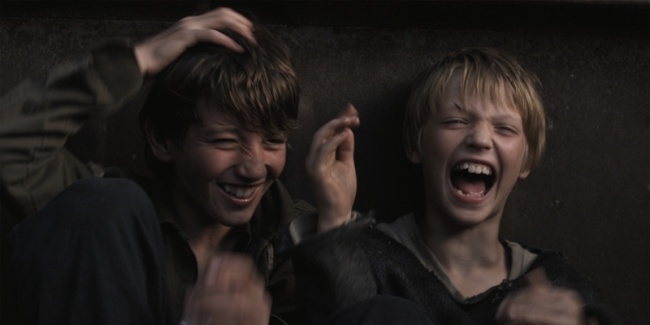 Tomorrow will be better

They say this story really happened. Nobody knows if there were two or three boys. Nobody knows if they were brothers and whether they were running away for the first time or yet another. Kobody knows, what happened along the road. What is known is that they wanted to change something in their lives. Good and bad people are everywhere. Accident and coincidence often decide about our fate. Many of us hope that somewhere there life is better, different and more beautiful. Wherever it is.

The film was co-financed by the Polish Film Institute.