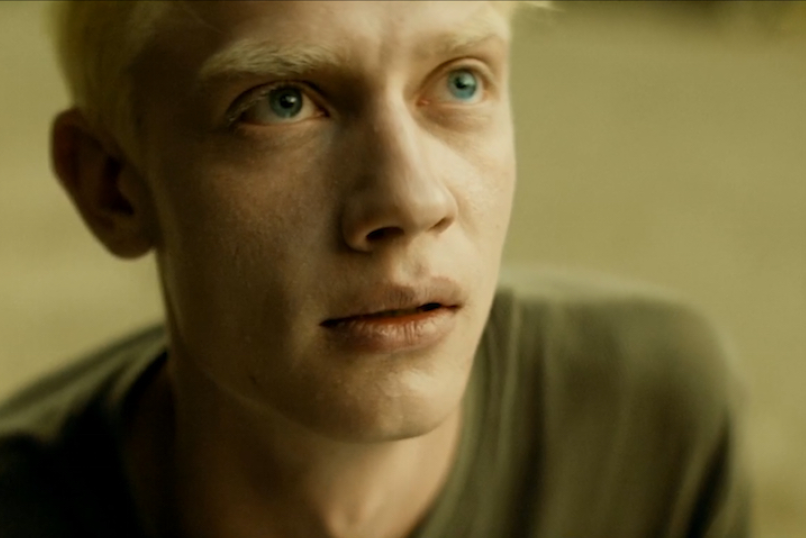 During the summer holidays a 19-year-old albino nicknamed Blady would like to break out from the blocks of flats and go to Tropical Island, an artificial island near Berlin. To get the money for it, he decides to sell a large red sofa in a pawnshop. There’s no-one else to help him so he needs to fight his fear of people and find a common language with Majk, a crook of his age. On the way he will change how he sees himself and the area.

A film about the feeling of otherness, about loneliness and friendship.