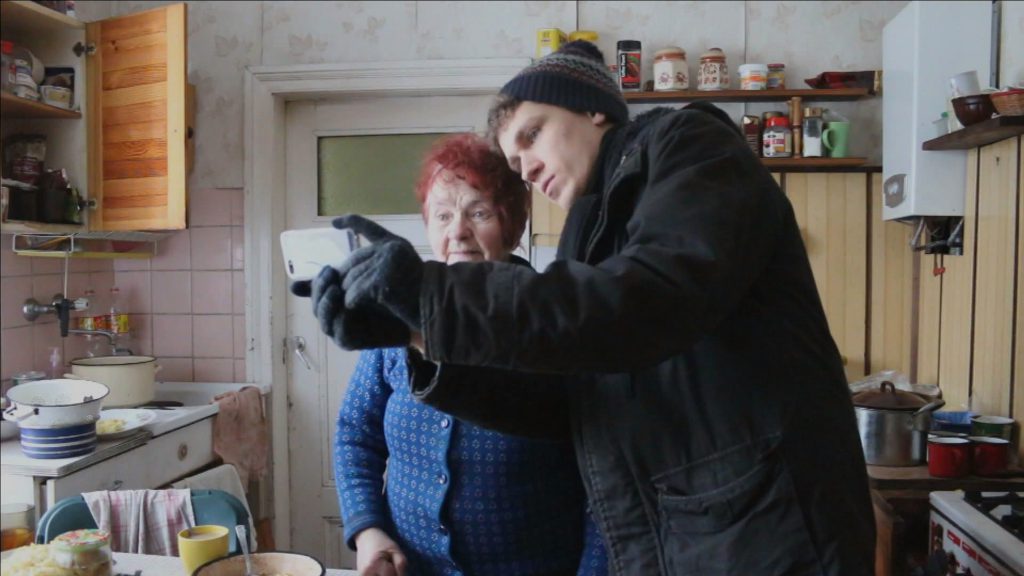 The autothematic character of the documentary by Rafał Łysak lets us get closer to the atypical relation of a 20-year-old and his grandmother. The woman cannot accept the homosexuality of her grandson, however, he is still very important to him. Teresa is a woman of settled views, and the traditional religiousness makes her see Rafał’s sexual orientation in moral categories. At the same time, she is worried about his future because she sees no other way of life for the young man outside a marriage with a woman.