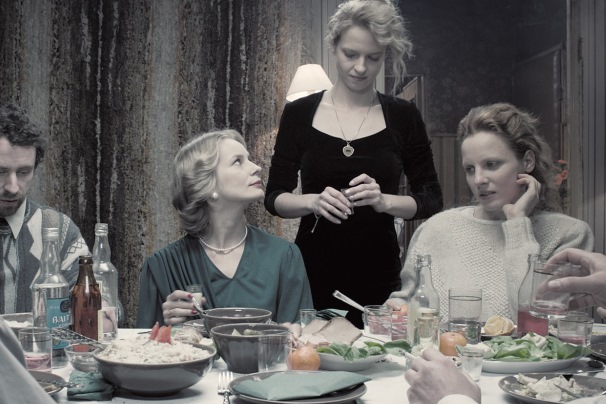 The beginning of 1990. Although freedom has come, the spirit of the previous era is still in the air. Four seemingly happy women of different ages all have an irresistible desire to change their lives. The new reality fills them with fear but also releases their hidden cravings.

Agata, a young mother imprisoned inside a dispassionate marriage, tries to escape into an impossible love. Renata is a teacher fascinated by her younger neighbour, Marzena, the provincial beauty queen, whose husband works in West Germany. Marzena’s sister, Iza, is a school head teacher and a secret lover of the father of one of her pupils.