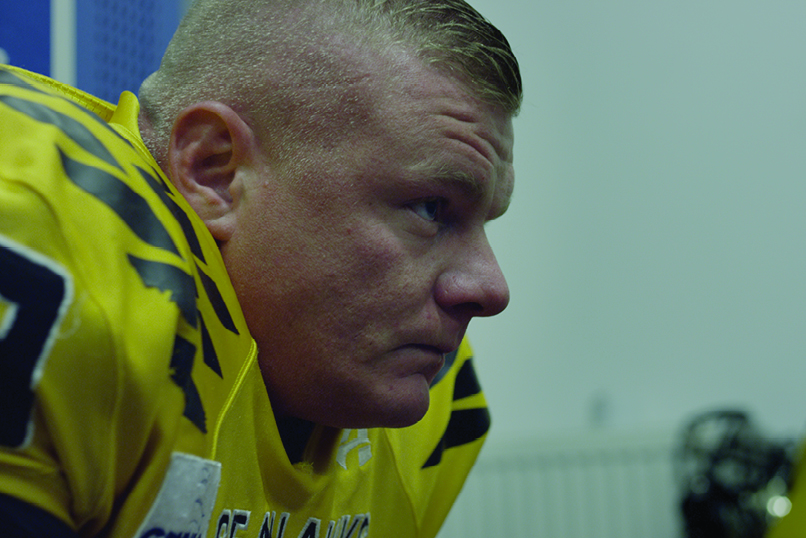 Despite the differences in character, three team members of Seahawks
Gdynia, Krzysztof, Sebastian and Marcin, have found a common passion –
American football. There’s much that separates them but playing in one
team blurs the differences and makes them understand one another. Marcin
is a deaf artist who feels brilliant as a wingman. Krzysztof, a law
graduate, is a huge man with a difficult past. Each day of Sebastian’s
life is filled with and governed by sport.

A film about friendship and about people who would never have met, had it not been for sport.