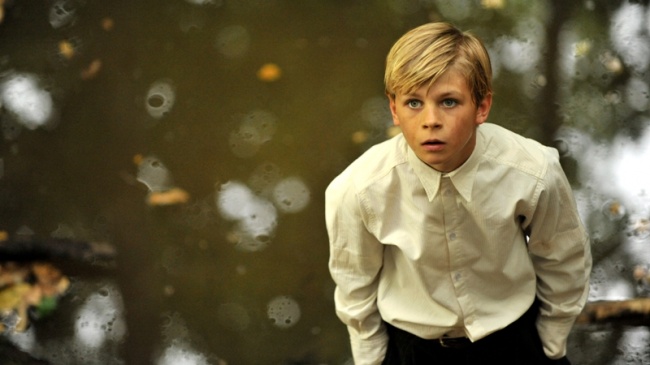 The film based on a prose by a prominent Polish writer Włodzimierz Odojewski. It tells the story about Marek, a young boy whose childhood is cut short by the war. At first, it doesn’t enter his life as a death but as a necessity to run and change plans. The coming of war means that he can’t follow a family tradition and set off with his parents into his first journey to Venice but has to stay on the province with his mother. Until now, Venice was a dream soon to become true. Marek has been preparing for the holiday trip for many years by learning about the history and architecture of this remarkable city. The awaited visit was supposed to be a ritual moment of entering the adult life.