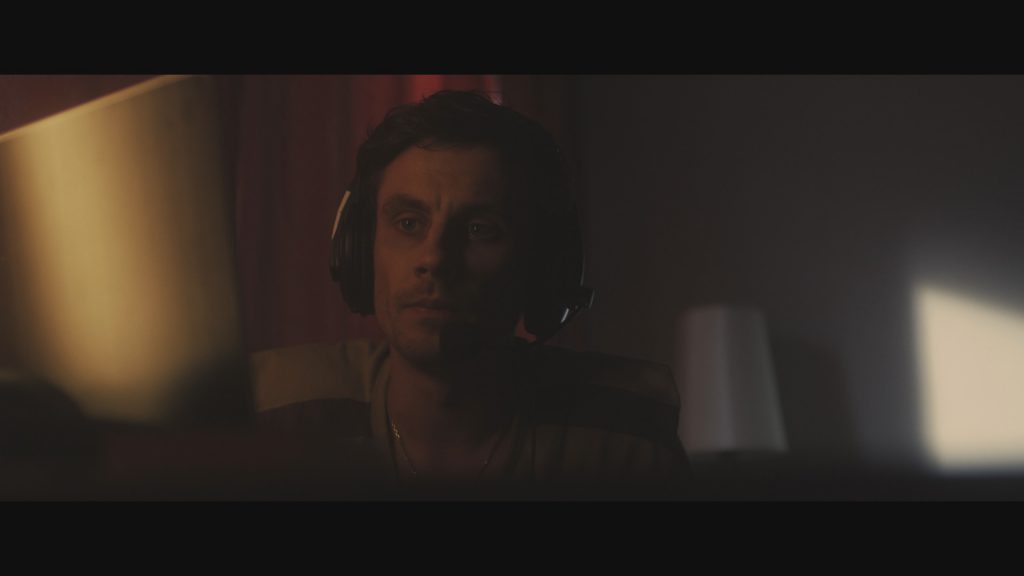 Adam used to be an MMA fighter. Exactly two years ago, he and his mother had a car accident: she died, he lost power in his legs. Now, confined to his room, Adam works as a telemarketer selling lingerie and contacts the outside world almost exclusively by phone. Haunted by painful memories, he’ll do anything to take revenge on the driver who caused the accident.