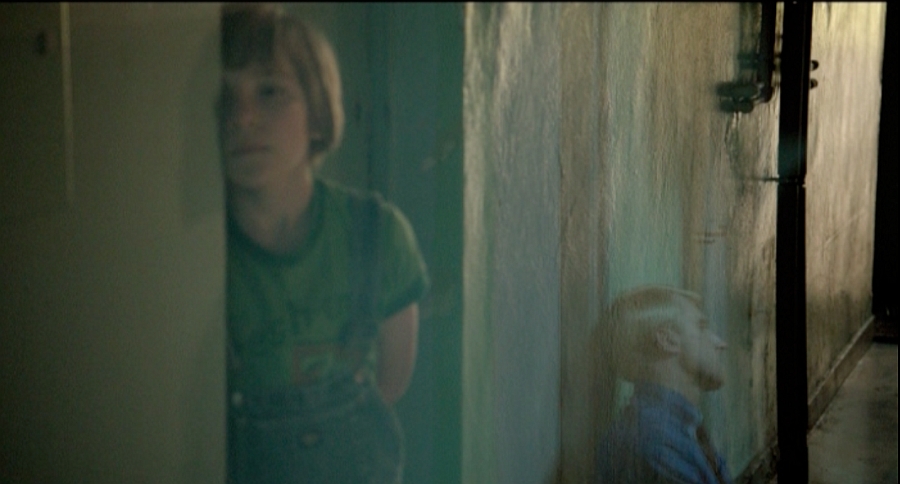 Facebook0
There are some relationships in which the change is not yet too late. There are also such that you can not change, you must accept them and try to live with them. How much you have to go to understand this, to get rid of a little boy inside and go on? The story of an adult man, whose life is determined by a sense of responsibility for his father, which does not know how to build relationships with other people, live in the trap.