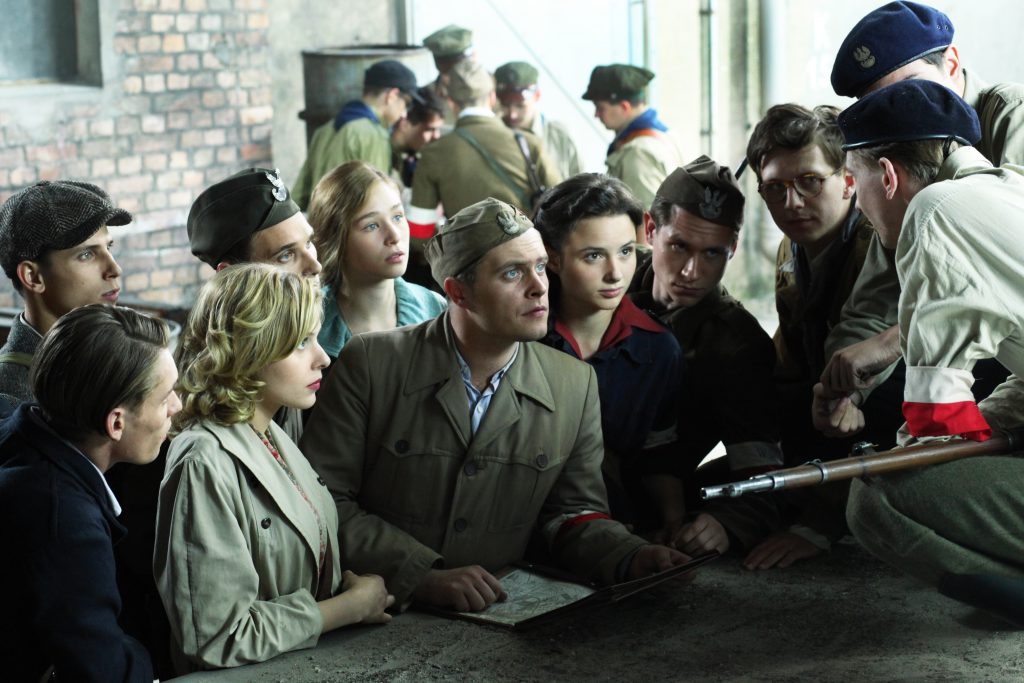 A story about young Poles who reach adulthood under brutal occupation but remain hungry for life, passionate and impatient. They live like every day is their last not because they’re reckless, but because it’s the only way to live when death lurks behind every corner.

Among many other accolades, Warsaw 44 received the awards for sound and special effects, and Zofia Wichłacz won for her lead performance at the 39th Film Festival in Gdynia, 2014. The following year, Jan Komasa received the Polityka Passport Award.