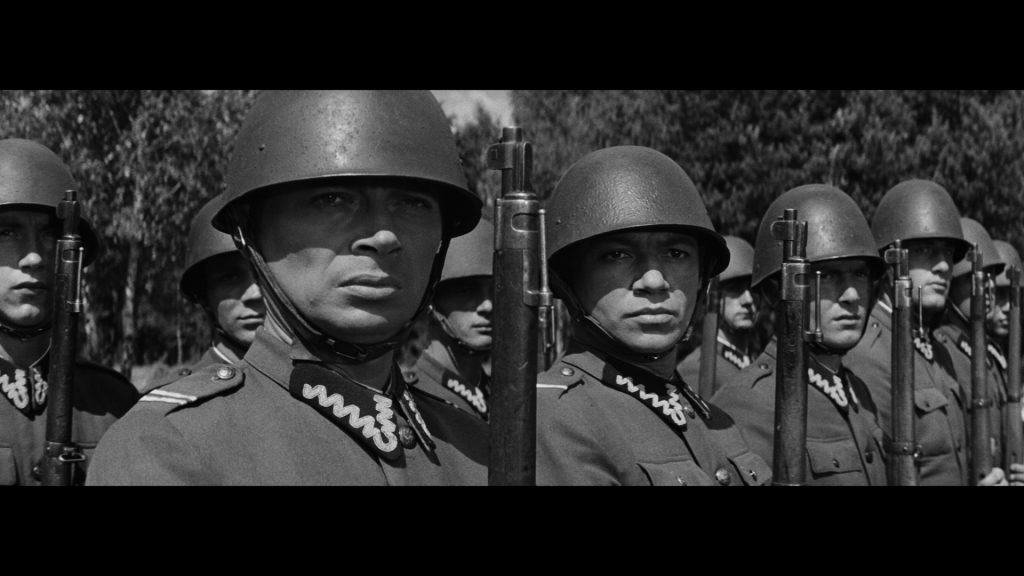 One of the best and most interesting Polish war films. Dreams of a military victory fade in a hopeless, uneven battle. A male adventure turns into a wartime day-to-day existence, toil and pain. The opposition of good and evil takes a back seat to a respect for the enemy. And then there is a key question: what does it mean to have a duty to your country? Is it taking care of those who survived and may serve it well or is it fighting at all costs till the last drop of blood? In a clash between sense and sensibility, the director and screenwriter stand by the reason but don’t disregard the heart.

The film received numerous national awards and the Silver Prize at the 1967 Moscow International Film Festival.